Cybernetik to set up 5th manufacturing unit in Raigad, Maharashtra

With 120 personnel, the new plant will augment production capacity by 15x.

Industrial automation firm Cybernetik will set up a new manufacturing plant in Vile Bhagad MIDC, near the Goa-Mumbai highway. At a location spanning 20 acres, the new plant will cover an area of 80,000 square metres. With 120 personnel, it will increase the firm’s production capacity by 15x. This will be the Company’s fifth manufacturing unit, besides the four existing ones in Pune and Nadiad.

Set up in 1989, the Company undertakes the designing, building and installation of end-to-end, turnkey automation systems for the Food, Agro, Pharmaceutical, Chemical and other manufacturing industries.

Elaborating on the establishment of the new plant, Mahesh Wagle, Co-Founder & Director – Cybernetik, said, “As a growing company, we are expanding operations to several markets. Given its proximity to the new Bombay-Goa Highway, plus better connectivity to the airport and port, the new plant will help in catering to the US and other export markets. Increasing demand for quality products is one of the key factors driving the growing trend for integrating robotics to automate manufacturing processes. Around 15 years ago, Indian industries had less than 100 robots manufactured within the country. Currently, we have 5,000 to 6,000 robots being built every year. Moreover, manual processes involve a higher degree of risk for the labour force, prompting companies to install automated processes to ensure error-free, safe operations. Our vision to boost this trend was the major motive for setting up the new plant.”

Cybernetik is actively involved in the development of many systems and processes to automate food processing, automotive and other non-standard products, along with emerging technologies such as EV battery assembly. Accordingly, it has partnered with leading firms such as Hershey, Cipla, GSK, Tata Motors, TVS, Dr Reddy’s, Godrej, Hindustan Unilever, Pidilite, ITC and Himalaya, among many others. It has also worked with some of the world’s biggest robotic manufacturers, including ABB, Mitsubishi, et al.

Established in 1989, Cybernetik is an Indian industrial automation company that designs, builds and installs end-to-end, turnkey automation systems to serve the Food, Agro, Pharmaceutical, Chemical and other manufacturing industries. It operates through three verticals – Automation, Process and Extraction. Providing a single-source solution for all automation requirements, Cybernetik’s mission is to achieve excellence through technology with vision and hands-on experience. Headquartered in Pune, Cybernetik has two design offices, four manufacturing units and three international offices in the USA (Charleston), UAE (Dubai) and Vietnam (Ho Chi Minh).

Cybernetik Acquires Majority Stake in US-based Buffalo Extraction Systems
The acquisition will position Cybernetik as a pioneer in providing turnkey solutions in the field...
Read More » 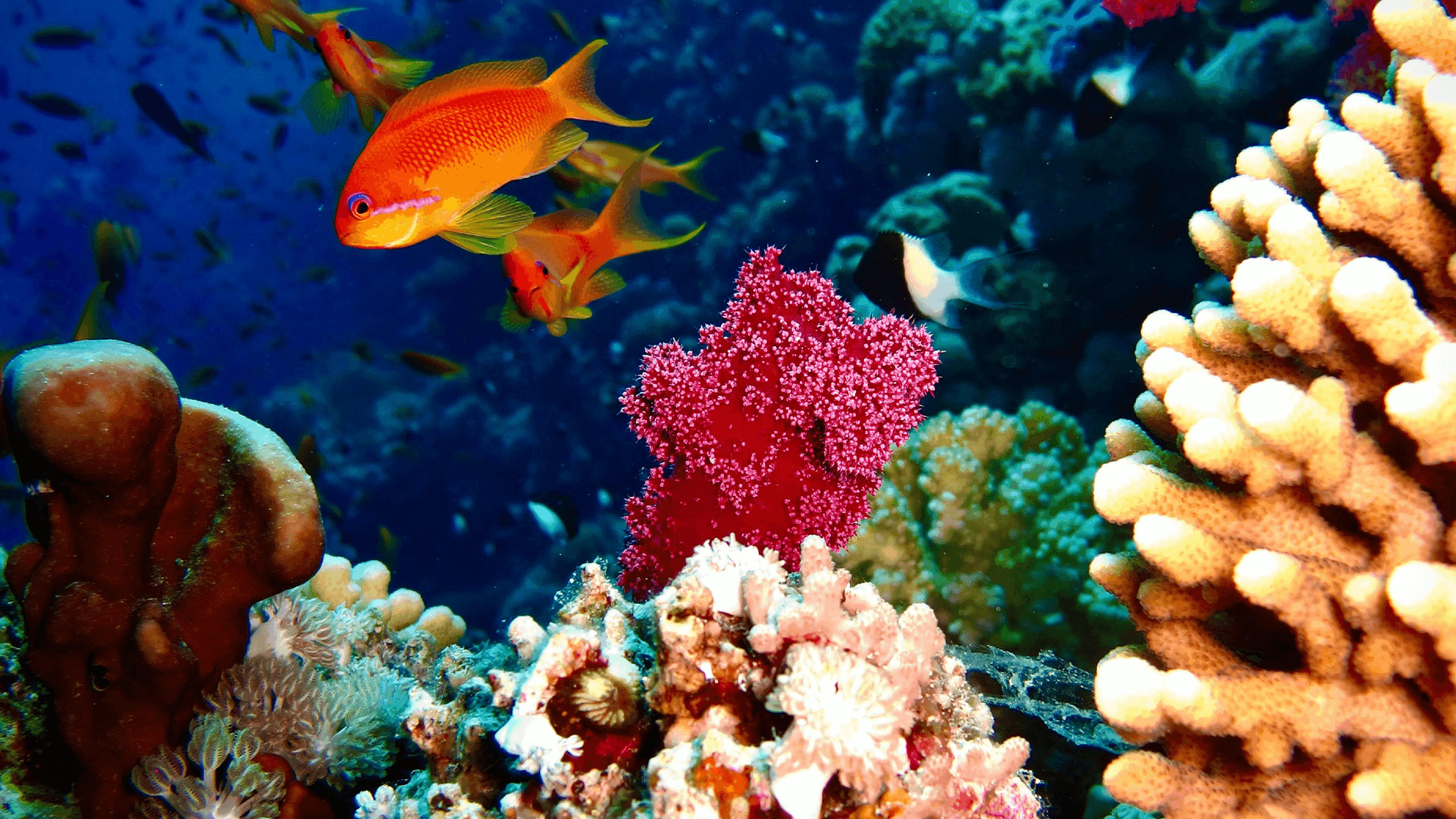